In response to recent COVID-19 concerns, we are writing to assure our clients that we are taking recommended precautions.

Would you like to switch to the accessible version of this site?

Don't need the accessible version of this site?

Therapy for Individuals, Couples, and Families

Lez Dish It Out: Lesbian and Bi news for October 22 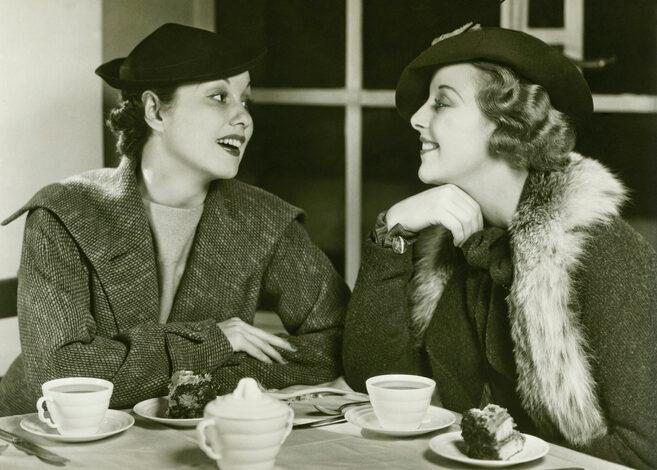 Austin Quinn-Davidson made history this month by being appointed Anchorage, Alaska’s new acting mayor. Her appointment comes after the city assembly voted for her to take the role. This makes her the first woman and the first openly gay mayor of the city. But how did she get here? The previous mayor, a straight male, resigned after a sex scandal. Quinn-Davidson has served on the city assembly since 2018 and says, “at first, I was very resistant because it is a big task.” She’s right. The city’s COVID cases have been rising with winter on the way. May she use the power of lesbianism to serve the people of Anchorage well.

Find me on the map